These are some of the cartoons that I remember watching on TV on New Years' Eve when I was five or six years old, while my parents were putting up the New Year tree, laying the table, preparing for the party... No "Christmas" back then - I don't think I knew the word even, but somehow when I listen to "Christmas" from The Who's "TOMMY", these are the memories I relate to.

"Plasticine crow"... a classic. And probably the reason why George's "My Sweet Lord" sounds familiar to most kids in this country ... ;) 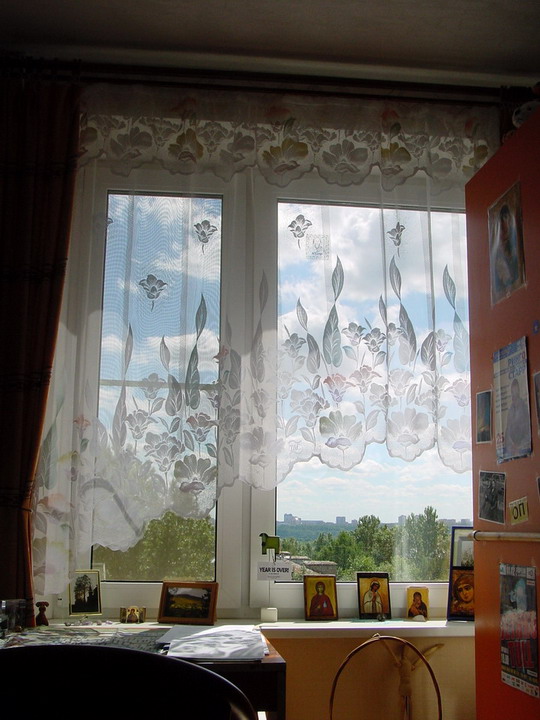 Dear Jacqueline
Hope we meet up again some day...
In fact, this is where I'm writing this at the moment.
So I have sort of invited you over :)
Why, you have never been to Russia
(while I have been to America - to New Jersey even)
so... if you ever fancy the idea,
you are welcome anytime ;)

Dear Friend, hope you have been keeping safe and all is well with you and yours.
I was thinking of a present that would really mean as much as I would wish...
and this is what I came up with

THERE ONCE WAS A NOTE - LISTEN!

This, in fact, was recorded yesterday evening at my own place.
I know you know what that song is about. I hope you will know that I know :)
And I am most greatful to the friend who plays the guitar on this cut, for sharing the secret :)

And HERE you may also find all the photos I've taken that summer I spent in Ireland, in 2001,
when I met you and Jo, at long last. Do give her my warmest regards!

So Jon, here's to you, dear Friend,
and to the Road ahead...

another home recording
into the bargain 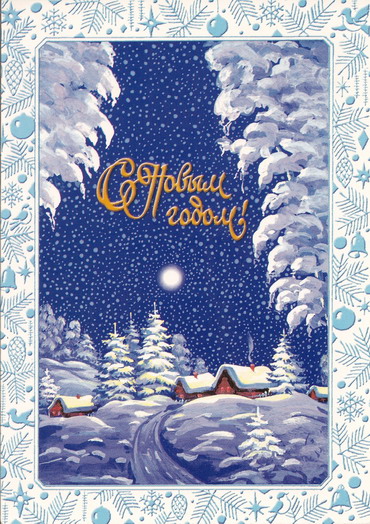 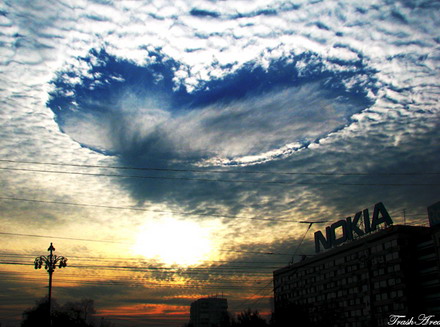 This is the hole in the sky that opened up over Moscow on October the 22nd this year, some time about tea-time ;)
Incidentally, that was also the day I put online this song - speaking of "a heart so big it could crush this town..."

And now, for the same noble reason of connecting with you people ;)
let me post all the tracks we have in the can.

The recording was done at home - almost all of it live, that is, almost every track is the first take.
We did it for fun merely
and for the comfort of reaching the people you cannot touch otherwise, except in the music...

Genia Gluhov plays bass, the guitar and sings on some of the tracks, I sing and shake the salt bottle and do the knee-taps and hand-claps.


"... there, my friends, songs like trees bear fruit only in their own time and their own way: and sometimes they're withered untimely". (c) Treebeard the Ent (JRRT)

I hope, of course, that these have a bit of good luck :)
For they mean a lot to us, and we both have a story with each of them, and I hope that it comes across...

I've listened to the new Who album Endless Wire enough times to be sure of what follows...

Today is my birthday, and the hobbits, as you may know, have a tradition to make presents to their friends and kin on such occasion. We're not hobbits but mere men, yet, isn't the idea ingenious?

Besides, it's a chance for me to come over to your place for a cup of tea... if you have a PC and a fast internet connection, of course - there is ever this "if", and ever the limitations. But I'm working on them :)

And this is, indeed, what the song is about.

It is called "Walls", it was written by Tom Petty and performed by him beautufully and recorded on his album from 1995 called "She's The One" (it's a movie soundtrack, in fact).

This song means a lot to me, and I hope that it comes across.

It is a home recording we made with Genia Gluhov, an old friend of mine, about a month ago, for the fun that's in it (as they used to say in Limerick).
Genia plays the guitar and bass, I sing and shake the plastic bottle filled with salt :)

This song for me is a place I'm going to, and the people I miss.
I'm not there yet... but I hope and believe I will be one day,
and there I'll find everyone who I deem to have lost. 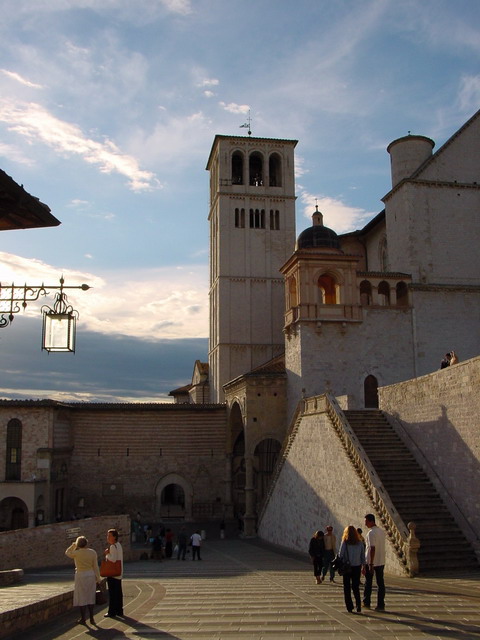 and what if, when you awoke
you held that flower in your hand?
Ah, what then?.."

Jacqueline,
thank you for helping me
to find that out

Take care of yourself and Tom

You and I will meet again,
when we're least expecting it!

Cheers everybody,
any news?
I'm doing well, listening to lots of music, have seen lots of great shows and I'll see more soon...
Nah, that's not me - I only wish I could say that.
As it is, I never listen to LOTS of music - it's always some favourite or other (at the moment that is Eric Clapton's "Back Home", Tom Petty's new album "Highway Companion" and the Who's new single rotating in the record player).
As to the shows...
I went to Kiev to see Roger Waters, and I never saw Roger Waters.
I went to Red Square to see Eric Clapton... and I never saw Eric Clapton.
Things don't go as planned, as usuall. But that's probably why the story is worth telling...